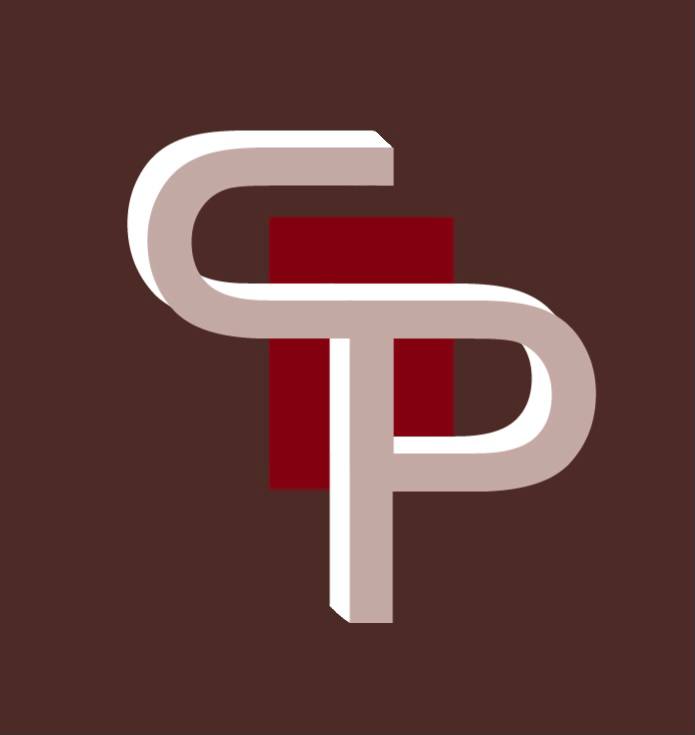 Despite being a solitary activity, literature thrives in numbers, especially when numbers in question can coalesce into an institution of any kind. The collectivity and unimity of literary individuals across history helped shape main movements and themes within literature. If every creator existed on his or her own, there wouldn’t be any way to understand or compare works in any meaningful way. So this cooperation, a symbiosis of sorts, between not just specific writers and poets but entire artistic movements is what keeps literature fresh, relevant and accessible. This is why it is a great joy to know that communities such as Closet Poet exist in Kazakhstan. Founded by incredible female poets, Closet Poet is a space that is meaningful in two distinct and equally important ways for the Kazakhstani community and the world as a whole: they help inspire and spread incredible poetry and they are a crucial space for a community.

Literature as an intercultural creative space

Closet Poet markets itself as a bilingual community, welcoming poets who write in English and/or Russian, though poems in Kazakh are welcomed and read quite frequently, as well as partial excerpts that feature words in phrases in other languages. Despite Kazakhstan being a multilingual country, it’s still relatively rare to find a community as welcoming as Closet Poet. English-speaking communities tend to include foreigners  who don’t have immediate means of understanding Russian or Kazakh, while   Russian-speaking communities, unfortunately, tend to fight for the purity of Russian language, rarely allowing additions into it. The diversity of languages (and even dialects) within Closet Poet adds a fresh thematic wave to the participants’ works, allowing the influence of international writing to spread organically from within.

This community also greatly emphasizes the importance of not just what the poem is like but also why and how it was written. After each reading, the poet is encouraged to tell what the background for a particular piece was, and listeners encourage authors to share the details with non-invasive questions and comments. This creates an opportunity to almost live through experiences as a collective, destigmatizing everything the participants go through.

Lack of censorship is another side of the community that makes Closet Poet stand out. It is important for the organizers to make sure every topic that concerns its members can and is spoken about when it arises. This introduces and destigmatizes whole societal levers of concern, not discussed in mainstream Kazakhstani literature. These include, but aren’t limited to homosexuality, (internalized and external) racism and xenophobia, sex, economic class, religion (the Bible being a recurring theme in some poets’ works, challenging the dogma in various ways), war, and much more. This aspect of the Closet Poet intertwines with the wider importance of the community.

With Open Literary School of Almaty (OLSHA) being the biggest literary institution in Kazakhstan (it has collaborated with the funding of Russia-based Fund of Socioeconomic and Intellectual Program (Фонд социально-экономических и интеллектуальных программ) and accepts various resources from a few other Russian organizations) at various points in its history, it is important to note that, much like a lot of other institutions run by post-USSR people, OLSHA is not necessarily impartial, especially now during the time of the informational war when every institution must be aware of its public stance on the war; since not being public about it implicitly agrees with the military status quo of the aggressor-country, it feels like. In order to be able to counterbalance the influence OLSHA has on Kazakhstani literary society, it is important to support institutions that allow representation of a different perspective.

Closet Poet does not shy away from LGBT+ authors. In fact, every meeting begins with poets introducing themselves and their preferred set of pronouns, and requesting not to be referred to or not using pronouns is also an option. Authors often write about their romantic and sexual interest in people of the same gender, and some of these poems are featured on Closet Poet’s instagram page.

Similarly, Closet Poet welcomes conversations about the current war in Ukraine and the January revolution in Kazakhstan . There was space for both personal and societal interpretation of events for all members.

Trauma and the experience of growing up are major themes in a lot of the works. There is a very special level of sensitivity surrounding the various ways individuals grow up, which again goes against the morose post-Soviet structures of shame and negligence.

Most meetings of Closet Poet have specific topics that poets are asked to consider when preparing for the poetry evening (though it isn’t a requirement). These themes are often political, like the war in Ukraine, though many others are a lot lighter, for example asking poets to think about colors or alliteration and reflect it in their work. This created a good environment for driving a conversation into a direction without forcing it to go a specific way or even obligating anyone to participate to any degree. IAttending a Closet Poet meeting in no way obliges one to read their poetry —  not just on specific meetings, but ever. Everyone is allowed to take their time before sharing their pieces and only share the work they’re comfortable reading out loud.

Personally, I still cherish the first time I attended a Closet Poet meeting. It was the first time I was in a literary community where, while not being forced to speak, I could have the space to read poetry and to be able to engage with others’ work, explore new voices and ruminate on my own, and – though that sounds incel-y and ruthlessly discrediting – hold a girl’s hand in public. It is thrilling whenever the artistic intertwines with the personal – thus, in a way, coming back to its roots, as all literature stems from human love for storytelling.

Closet Poet can be contacted via their instagram, and meeting times and locations are discussed via their Telegram chat (new users must request to be added). Another way to reach out to them is through their email: closetpoet.kz@gmail.com

Dana Kanafina is an author from Almaty, Kazakhstan. She writer prose and essays, as well as works as a journalist part-time. Dana is a graduate of the Summer School of Almaty Open Literature School for Young Writers (2017), Between The Lines of the International Writing Program (2019), Fem-Writing with Oksana Vasyakina and Galyna Rymbu (2020), Get Dusty Creative Writing Seminars with Anna Poloniy (2020) and Almaty Open Literature School, faculty of prose (2021). When Dana isn't writing, she speands her time reading, socializing, and cuddling her cat. View all posts by dana kanafina

One thought on “‘Get out of the closet, poet!’ or what it’s like to speak one’s mind in one’s native land ”

Would you like to write for us? Check our Contacts page.

Our Friends and Partners

Follow The Alma Review on WordPress.com
FREE workbook: Ten Prompts to Get You Writing Book Reviews